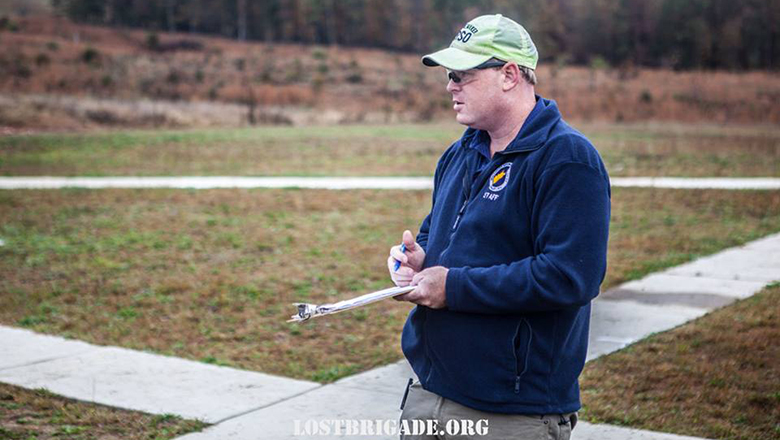 Have you ever wanted to learn more about long range hunting and shooting? Whether you are a seasoned pro or just beginning, come and learn about the essential principles for longer range shooting and longer range hunting. We’ll explain and show you how technology and the set up of the rifle system makes longer shots not just ethical, but also obtainable for most hunters. Additionally, if you are a hunter going out west, and or would like to learn how to get better at longer ranges with a rifle in hunting situations, this session is for you.  Also, we’ll discuss the exciting new NRA Outdoors Long Range schools coming in 2017.

Cole McCulloch is the founder, owner and operator of the Peacemaker National Training Center in Glengary WV, which holds more competitions than any other facility worldwide.

During the early 1990’s Cole was an active duty Marine spending time in the infantry, and severed as a member of Marine Corps Fleet Anti-Terrorism Security Team (FAST Co.)  Cole is a multi-discipline competition shooter, multi-discipline firearms trainer and long-range hunter.

Cole is the founder and lead instructor for: