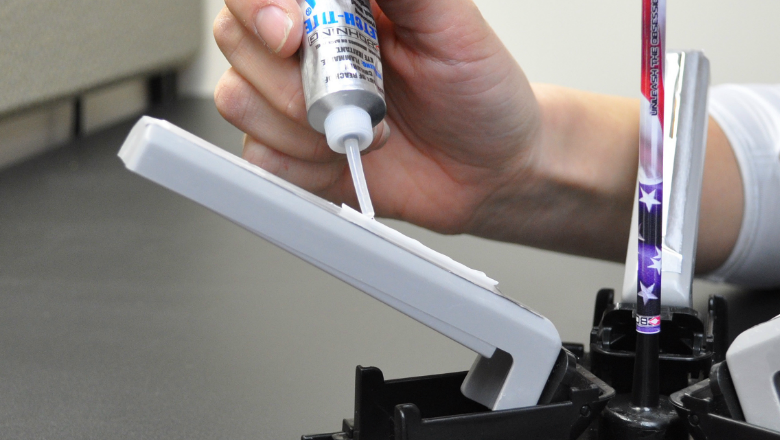 The Bohning Company will communicate suggestions and lessons learned from over 70 years of being an industry leader in fletching and arrow building accessories. Attendees will learn about arrow shaft preparation, proper fletching techniques, repair, and helical vs. off-set vs. straight fletching.

Ashley VanHouten is a graduate of Grand Valley State University where she earned a Bachelor of Science degree in Sport Management with an emphasis in Business. Ashley joined the Bohning team in 2015, first as the Director of Project Implementation and has since become the Director of Marketing. Ashley also plays a vital role on the Bohning Sales team.

Bob Potter is a graduate of Michigan Technological University where he earned a Bachelor of Science degree in Mechanical Engineering with an emphasis in Product Design. He spent three years working as an engineer in the aerospace and defense industry before joining the Bohning Archery team as a Design Engineer in 2012. He has since become an integral part of Bohning’s testing and R&D department.